Pastor Jumu Grant is a praise and worship leader who resides in Edmonton,Alberta,Canada.He hails from the beautiful twin island of Trinidad &Tobago where he came through a lineage of Priests..his passion for music and worship started from a young age under the tutelage and influence of his Grandfather Rev Isaiah Cumming.PastorJumu, a dream chaser has always shown a penchant for success and upward mobility and in an effort to pursue his dreams ,he became the worship Leader at Pillars of Truth Ministries under the stewardship of Apostle Dale DeVignes,also founder of the above mentioned ministries.In addition he also served as a background vocalist of the El ELYON Team which was at the time coordinated by Pastor & worship leader Brian Richards and Psalmist Hazel Richards. 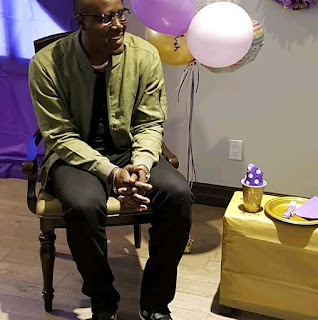 island in Trinidad and Where he came out from lineage of priest,his passion for music started from childhood.pst Jumu Grant is a devoted servant of God he is married to his wife Keisha ,and he is happily married with kids.
He just released a new song title Joy
Get it via Yotube with the link below 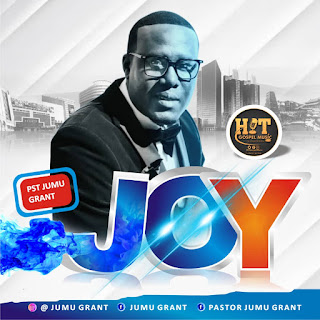 Evangelist Agulu Godswill is the c.e.o of hitgospelmusic.com , preacher, pastor , Evangelist,Music promoter,content creator,and a revivalist he loves soul Wining he is a public figure.