Ken Emmanuel is born Nigerian Gospel artist, songwriter, Vocalist and a worship leader. Whose song is been played in several homes and Churches around the World. 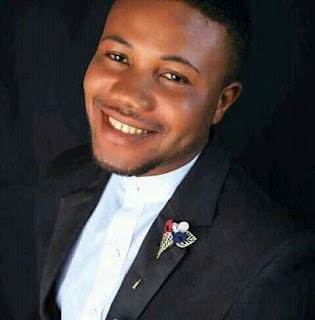 Ken Emmanuel was born on the 10th of October, 1994, as the first child of his parent. He had his early education in Lagos state Nigeria,  After obtaining his WAEC Certificate. Went further to study Music at the university. ( Unizik ) Anambra state.ken Emmanuel hails from  Ebonyi state Nigeria.  From Ezzah L. G. Ebobyi state . 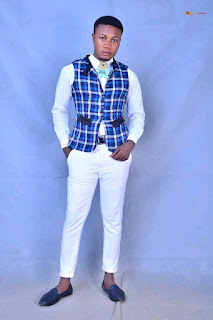 His mother has always been his role model, so he got his tenacity and deep love for people and God from his mother. Buh he lost his mother in the month of August 2019. He possess his wisdom from his mother who was a Singer too.

He started singing at 15 and also began to writer song at his 19yrs. At the time he was just a member of the church choir who never new he will be come a Gospel artist and his music will go round the world. Before he became a singer he went to the his Discipleship course with the DOMINON CITY in Awka, Anambra State and Went further to the SCHOOL OF MINISTRY in Awka. He work with  So many Organizations, Companies. 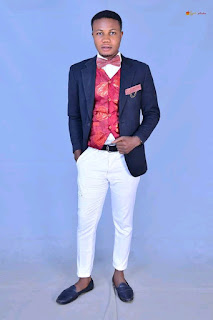 He was the Former FOGMMON P. R. O Anambra state.

He’s also working as a Chef in a West African Company just to help him push his Music Career.

He has Ministered in So many Worship Center in Nigeria. 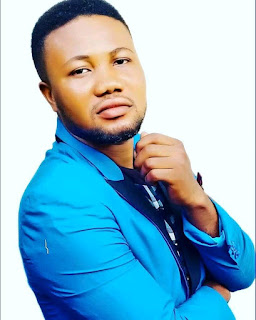 Ken Emmanuel is born Nigerian Gospel artist, songwriter, Vocalist and a worship leader. Whose song is been played in several homes and Churches around the World. Connect with him on Facebook@Ken Emmanuel , Instagram@princeken Emmanuel  what’sap@+234 816 913 4772.