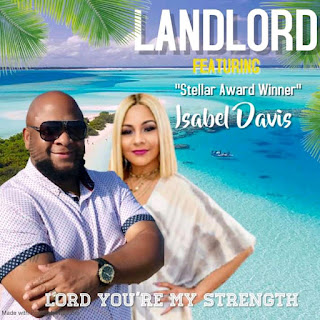 In October 2016, Isabel Davis released her first CD single titled, “The Call”, which is a powerful cry for God to show more of His glory, power and presence in the lives of His people. The single’s immaculate, production places the focus not only on Isabel’s incredible voice but on worship in its purest form. Shortly after the Video of “The Call” went viral on social media, getting over 400K views in less than a month, Isabel Signed a Management deal with Mr Greg Lyons of Uncle G Records. Isabel Davis colabored with Land lord in this song titles :Lord you are my strength listen and be blessed. Download & share via link below .