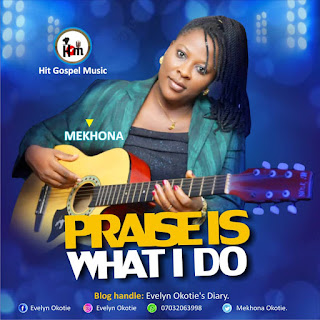 My name is Mekhona I’m a Gospel artist,I released my debut album in 2014  titled Holy is the Lord. It was a ten (10) track album  I have  been a singing coach, training individuals  music groups and choirs who want to be at their peak in their music career.

I’m Al’s working on my second album, which will hit the Gospel music industry anytime from now “EXPECT IT!!!”.

2. RAISING AND MAINTAINING YOUR MUSICAL PERFORMANCE AND STANDARD AS A SINGER

They are blessings to the readers.

‘Praise is what I do’ is my first single ever and I know it will be a blessing to you and you hear it. Be blessed always. Mekhona.